My next blogger spotlight is with Sara from Texas. Her blog is called "Modern Little Victories". You should definitely check out her blog here. She posts about cooking, travel, books and much more.

Q: What made you decide to begin blogging?
A: I love to cook, read, write, and create and I just always felt like blogging would be the perfect outlet for me. I knew I could put all my of those to use with a blog and so I figured why not give it a go.

Q: What do you blog about?
A: I write a lifestyle blog that focuses mostly around food. Vegetarian and vegan friendly food for the most part. I also have a good mix of entertainment reviews, things I love, musings on life and even some travel stuff!

Q: What advice would you give to someone who is just beginning their blog?
A:  The best advice I can give is spend a little bit of time reading about blogging. Find posts that other bloggers have written and educate yourself on everything you need to know about blogging!

Q: What’s the meaning behind your blog name?
A: There's actually a Matt Nathanson song called Little Victories that has always resonated with me. It's about learning to get by on the little things and celebrating that and that's what I want my blog to be about!

Q: What’s one thing that you want your subscribers to know?
A: One thing I'd like my subscribers to know is that if there's something you want you should go out and make it happen. I know that sounds so cliche but for the past year I've really applied that to my life and it's amazing how much of a difference it makes. Just don't depend on other people for everything and it's amazing how things work out!

Q: Do you have any other social media sites?
A: Yes of course! I have instagram and Facebook under Modern Little Victories and my twitter handle is @saravee_

Q: How long have you been blogging?
A:  I started my blog at the end of January 2016 so I'm coming up on my one year anniversary of my blog in just a few days.

Q: Have you ever had writer’s block? If so, what did you do to overcome it?
A:  Oh I have absolutely had writer's block! I lost all inspiration for a couple weeks back in September and it was awful. I had so much I wanted to create but nothing was coming to me. So I buckled down and wrote a blog post about not being able to write or focus and it actually really helped. ( Here's the post http://modernlittlevictories.com/2016/10/10/the-absence-of-inspiration/) So long story short: to get over my writer's block I take a few steps back and clear my head and then I write whatever I need to to get over it.

Q:What do you like to do beside blogging?
A: I'm a complete bookworm so I'm pretty much always reading. I also really love yoga! I also knit, crochet, and sew.

Q: Where was the favorite book?
A: My favorite book changes all the time but the entire Harry Potter series is a tried and true classic that I adore. I love a lot of really great books but those always seem to be right at the top of my list.

Q: If you could be on any TV show, what show would you choose?
A: Man, I'm such a TV nerd this is actually a really hard choice! If we are going with shows that are currently airing I'll pick Game of Thrones. Oh or maybe Doctor Who!

Again, you should definitely go check out here blog here. Thanks again, Sara, for letting me interview you and help promote your blog.

Posted by ALifeFlipped at 1:21 PM No comments: 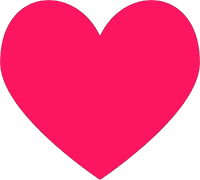 Something that I haven't mentioned on here yet is that I'm in a new relationship. I haven't been on here much as my dad recently just moved out of state and I wanted to spend time with him before he moved as he moved across the country.  Want to hear the back story of my new relationship? If you do, keep on reading.

We met online and I know that people have their own opinions about online dating, but I would have never have met him if I wasn't on the website. We talked on the site for a day and then started texting. Since that night, we have texted every single day. The unfortunate thing is that he does live about 2 hours away. We then decided to meet the afternoon of my dad's surprise birthday party (guess it was a surprise day for me as well meeting a guy that I have never seen before in person). My dad and him got along very well. After my dad's party, we went on a movie/dinner date. We saw  Resident Evil: The Final Chapter and ate at Logan's. He had the Fried Cheese and Bacon Burger and I had the normal, Chicken Tender; we both had fries of course. After dinner, he brought me home but not without giving me a kiss.

That next weekend was actually my dad's going away party, and my dad invited him to it before Could even tell him about it. The party was on Saturday, but he came in that Friday and we had Burger King (my choice and my favorite fast food place). He had a burger (I forgot the name), and wanna guess what I had? Chicken Fries and French Fries, with ketchup of course. Then the next day was my dad's party.  We hung out there as I was the one with the camera. We hung out after that at my place,playing rummy with my dad and younger brother. That night I also asked him to be my Valentine's, and then only a few hours later on February 4th, 2017, we became boyfriend and girlfriend.

We decided to exchange gifts the Saturday before Valentine's Day as he does live about 2 hours away. He gave me my gifts which was a pink stuffed hippo and some chocolate covered Oreo's (pictured below). I made him a jar with Hershey kisses that read "Kisses when I'm not around", and I also wrote him some "Open When..." envelopes. I also had a small dinner for later that night, which wasn't huge at all. All there was were those little grillers (hot dogs) with cheese in the middle, Macaroni  and cheese, and deviled eggs. That night we made popcorn and watched "The Switch", and then a few episodes of "The New Girl".

Just like every other psst weekend, we are hanging this weekend and I can't wait to see him again. Like I said above, we have texted every day since the day we started texting aka first day we met online.  Shortly after that, we have talked every day sometimes more than once. He makes me extremely happy!!  :) 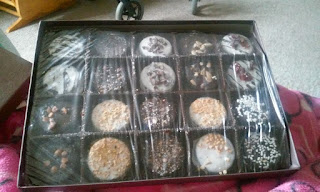 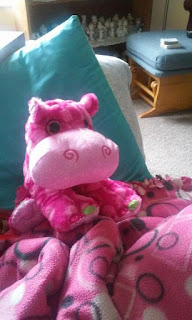 Update- I'm no longer with this boyfriend
<3 Amanda

Posted by ALifeFlipped at 12:33 PM No comments: 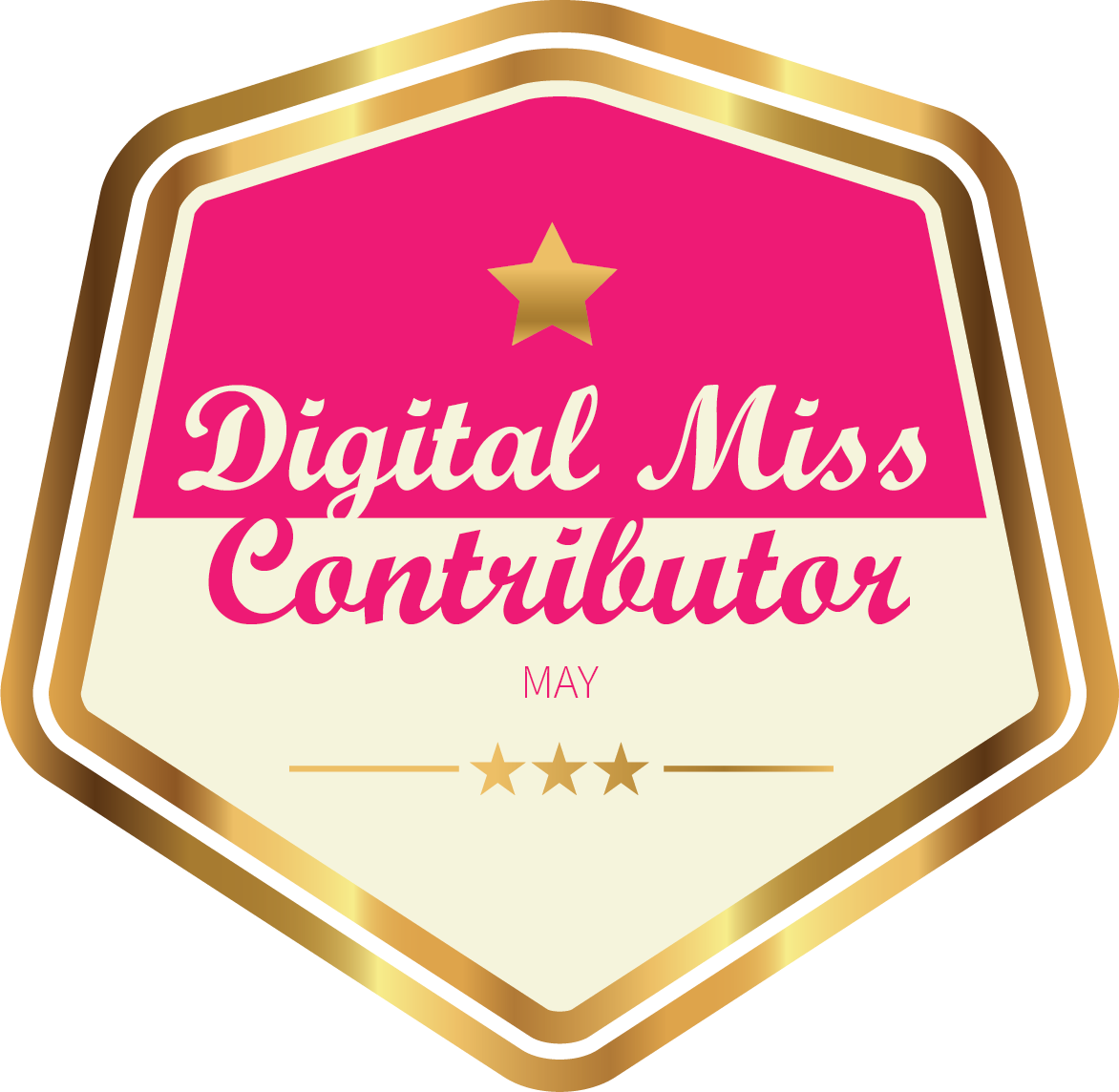